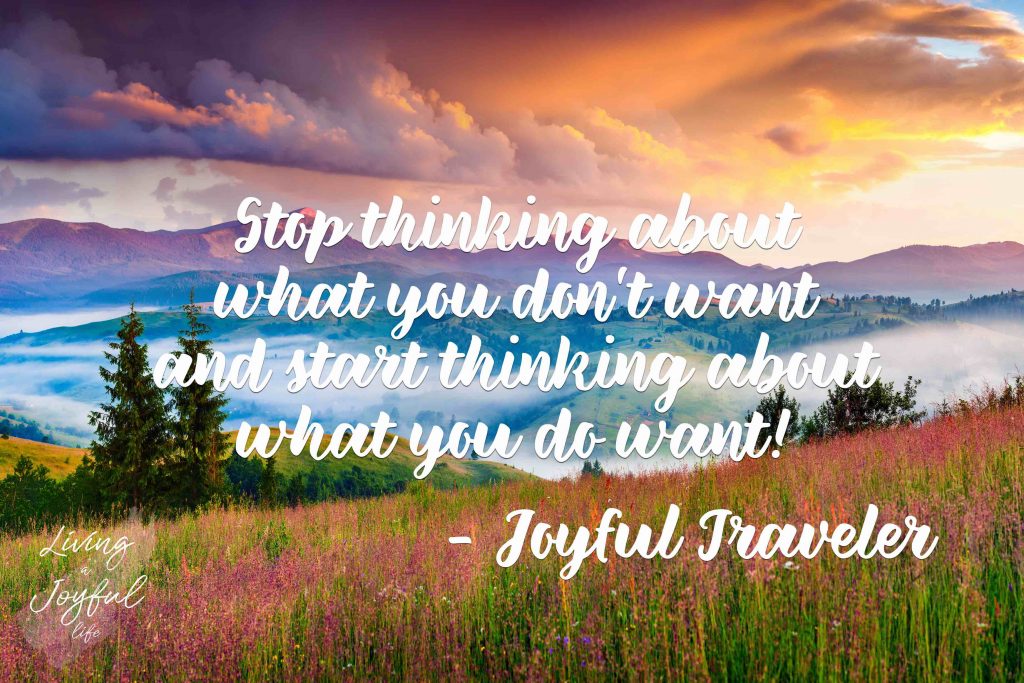 What better moment to think about myself, my actions and my life than the winter solstice? So today I want to talk to you about what really changed my life. I had this wonderful insight last night and after letting it sink in, I realized that the Universe started preparing me for it a week ago. What’s interesting is the way it came to me. I was invited to talk about my progress and how my intentions helped me, to the teenagers who are involved in my friend Andreea’s project, “Guidance”. It’s so beautiful when in those moments when you offer unconditionally and do it from the heart, without waiting for anything in return, you receive some of the most beautiful gifts.

I was telling the teenagers about my journey and how I let myself be guided in key moments, including when I chose the college I went to, and although I had been preparing for 2 years for architecture, just before the admission exam I felt that it was not right for me and I that I wanted to do something else. And I had the courage to choose differently because I felt it was right (and I am very grateful to my parents because they supported me without any second thoughts!). Then the story moved on to my lowest moments, when things went so bad that I did not know what to do (although I know management, I know marketing, everything a manager needs to know, and yet, nothing worked). And so came the moment when I simply abandoned the “struggle” to change things with my mind and began to set my intentions every morning for that day. I had done this before, but not with consistency. And as I told them how things changed in my life, I said aloud: When I started setting intentions every day, things changed so fast and so easy, it felt unbelievable.

As soon as I said it, I realized that setting intentions changed my life enormously and not only brought me what I wanted, but it brought me so much more. Working with intentions is like a muscle. The more you work with your intentions, the more you trust that they will be fulfilled, and the sooner they get fulfilled because they are invested with more and more energy in them.

To give you an example, two days ago when we were just finishing the last orders and thinking about the next day when I would relax and spend my day with people very dear to me, it occurred to me that I had made enough money for everything I wanted it, but it occurred to me that I wanted to get new winter tires and they were not in the budget. Very soon a client who had just received his order called me to tell me she needs a few more gifts. The profit on the order was exactly what I needed to get my tires. 🙂 My first thought was, I am really not in the mood to work on this order because that means work again and tomorrow I wanted to relax, but I said, fine, I will do it. In 20 minutes, the client calls me again, “we thought things over and we decided to make the order here, locally, because it’s a bit complicated with the courier and we don’t want to worry about the delivery.” I don’t want to work, no problem, I don’t have to anymore. 😉 When she told me this, I was a little disappointed because I wanted to buy the tires and set my mind on them. 🙂 I analyzed things a little and realized that I could make the order with a very small effort. And I was thinking of calling the client to see if she is willing to change her mind. I didn’t have the chance to do it because the phone rang. “You know, I’d rather have you helping us, can you send us the order, please?”

This was a great resource for me because I realized how powerful my intentions really are. I was aware of their power at a certain point when, a few days ago, I was thinking that I would like a minimum order of 3000 lei to pay for some stuff (but I could not imagine where it might come from because I already had the orders from our loyal customers and we didn’t have any ads running). The next day a new customer came (through a recommendation) who requested an order of 3750 lei. 🙂 It seemed great to me how I got even more than I wanted, but now that things happened four times in a row in a matter of hours exactly as I wanted, it became very clear to me how strong my intentions really are.

Don’t imagine that your intentions work only when it comes to money. 🙂 Now my focus was on money and that’s what I wanted (and I got more than I could imagine!), but it worked just as well with other things. I was in Paris for my birthday and I really wanted to have a hot chocolate from Lindt (it was my favorite chocolate since I fell in love with it in Florence, but now I found that they changed it and it’s not the same unfortunately 🙁 ), so I searched for Lindt stores in Paris (there were two) and we decided to go to the one near Sacre Coeur, because we wanted to go there anyway. But because the store was small and did not have the whole range of products (including my hot chocolate), the seller recommended us to go to Opera Garnier store, which unfortunately was not in our way. But my intention was strong enough to make it. 🙂 On the way home we decided to walk to the Arc de Triomphe. We checked the GPS for the direction and then we just followed our instinct. At one point it just occurred to me check on Google Maps where was the Lindt Opera store in regard to our location and fortunately I listened to my instinct (a vital thing to do when you work with intentions, because it helps you to take action in the direction of fulfilling your intentions!). The store was 200m away from us! I was as happy as a child when I realized that my intention was fulfilled since I didn’t even think about it because it seemed impossible to accomplish. The whole trip to Paris was a series of synchronicities and intentions, but this was the greatest confirmation of the power of intention for me.

After I had this awareness yesterday, I realized that from the moment I stopped being in “resistance” of what is (which means focusing on what I DON’T want in my life and how I can try to change it) and I started to focus on what I want (this means setting intentions, which have to be positive, in the direction of what you DO want, instead of what you don’t want), I started to attract in my life what I wanted, instead of what I didn’t want, which is what it happened until then. No matter how much I’ve worked with myself and how good my energy was, it was in vain because I was focusing on the wrong things.

I know that for me and my growth path, at a certain level, it was what I needed, because I was focused on what I have to release, which helped me a lot, but that kept me in situations in which was revealed to me what I have to heal emotionally (because my intention was healing). The moment that I made the change and I just looked at what I wanted, everything changed.
I was saying above that the Universe has prepared me for this awareness for a week. During the previous weekend I participated in a manifestation and abundance course by my mentor, Isabela Georgescu, who told me a very important thing: all the chaos in your life is there because you are not clear with what you want. Today you want something, tomorrow you change your mind. You need to decide on what you want, describe it as clear as possible, so that the Universe knows what to give you. If not, today you will get one thing and tomorrow another one, and you will not like this (I can confirm this!). So decide what your principles and values ​​are and be consistent in living them. Decide what you want and be consistent. Now I realize exactly how important it is to do this and I am very grateful for all the guidance received from the Universe to understand these things.

So if you want to have everything you desire in your life, I invite you to set your intentions for the day ahead each morning. I do it first thing in the morning, after I wake up. Mostly I like to listen to the wonderful meditation created by Andreea (my soul sister and mentor), which helps me to connect with the Universe and lift my vibration first (to have extraordinary energy) and only then to set intentions and to visualize them being accomplished. When you set your intentions having a high vibration, they are fulfilled much faster and easier, so I recommend this meditation from my heart. But when I do not have 20 minutes at my disposal, I can find at least 5 minutes to connect with my heart and set my intentions (I also visualize them as already done, as well as the way I feel when they are already fulfilled).
And, at the same time, I let myself be guided by the Universe to act towards the fulfillment of my intentions. How? I do what I feel is right. I listen to my heart!

What do you think, is it worth it to give yourself 5 minutes each morning to change your life?

P.S .: For those of you who are not familiar with intentions and how they work, I recommend Wayne Dyer’s book – The Power of Intention.

View all posts by Joyful Traveler

This site uses Akismet to reduce spam. Learn how your comment data is processed. 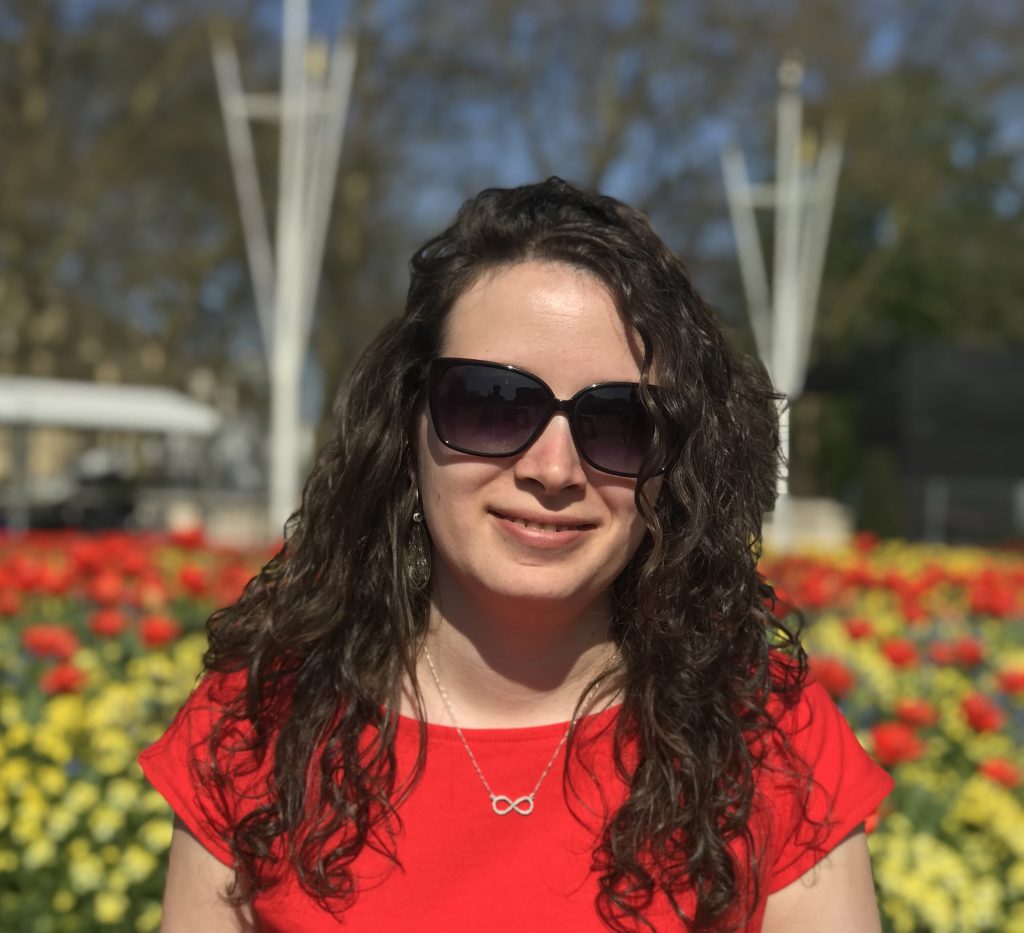 My name is Karin and I am the kind of person who is enjoying life every minute! I feel passionate about travel, but mostly about my journey through life. I am #enjoyinglife every moment. :)